AgResearch USA Ltd, a 100% owned subsidiary of Grasslanz Technology Ltd in New Zealand, is a partner in the Alliance for Grassland Renewal formed in 2012 in the USA. Participants include representatives from university extension, government, industry (including producers, seed companies, testing labs) and nonprofit groups.
The goal of the Alliance is to work together to replace toxic tall fescue grass with a tall fescue that hosts a nontoxic endophyte, sometimes called a "novel" endophyte. This goal is pursued through four objectives: education, seed and endophyte quality control, incentives, and promotion. 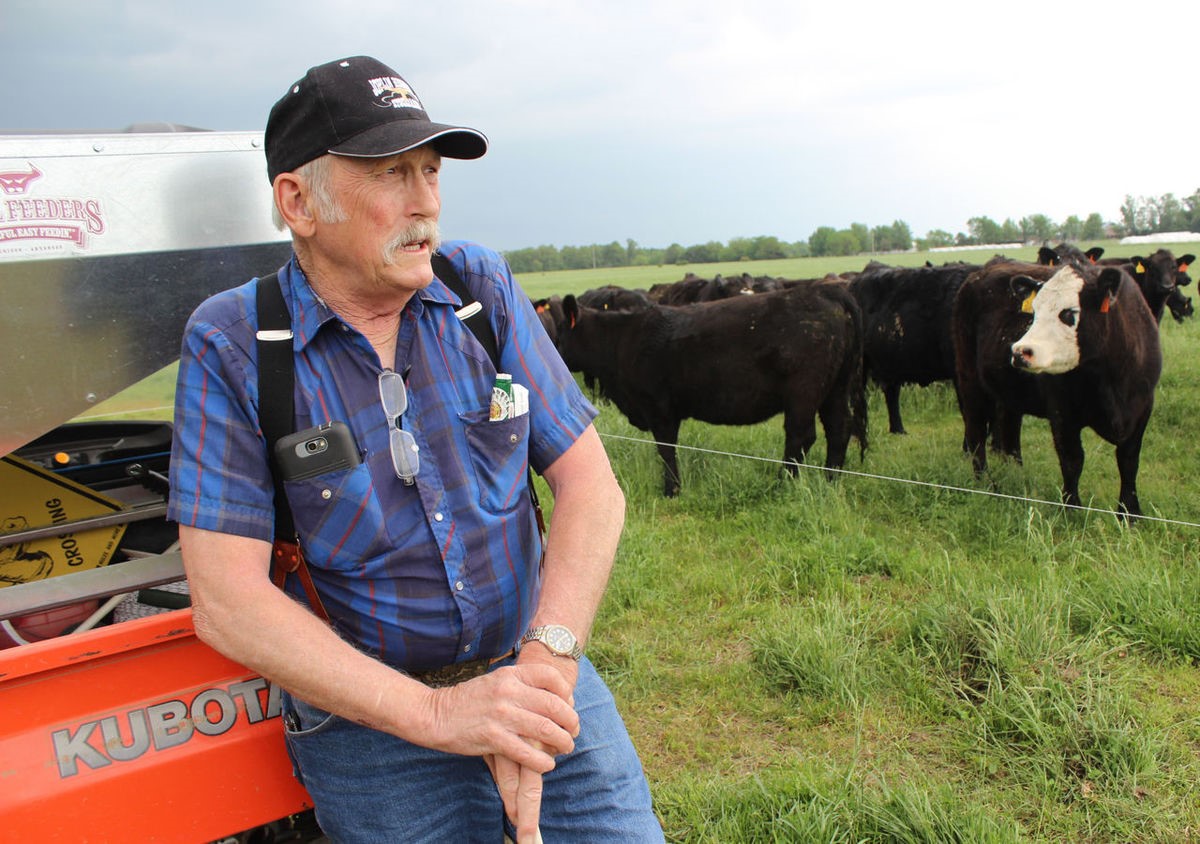 This video was taken in 2016 of Darrel Franson, a beef producer in southwest Missouri, who converted his whole farm to non-toxic endophyte tall fescue starting in 2001 with MaxQ. His presentation reports on the process that he went through to convert pastures on his farm, and the financial benefits that he gained.

This video is being screened by the Alliance to producers who attend its workshops, and who wish to learn how to renovate pastures, i.e. convert toxic Kentucky 31 tall fescue to the novel endophyte tall fescues.

The majority of producers who attend Alliance workshops have never renovated their pastures. The video is based on the premise that these producers have no prior knowledge of pasture renewal.
In 2017, the Alliance for Grassland Renewal partnered with the University of Missouri, Kansas State University and the University of Kentucky to conduct education workshops in Kansas, Missouri and Kentucky and encourage producers to replace their toxic endophyte Kentucky 31 pastures.

Pennington Seed, Madison, Georgia, USA is the marketing agent for MaxQ and MaxQ II endophyte products in the U.S.